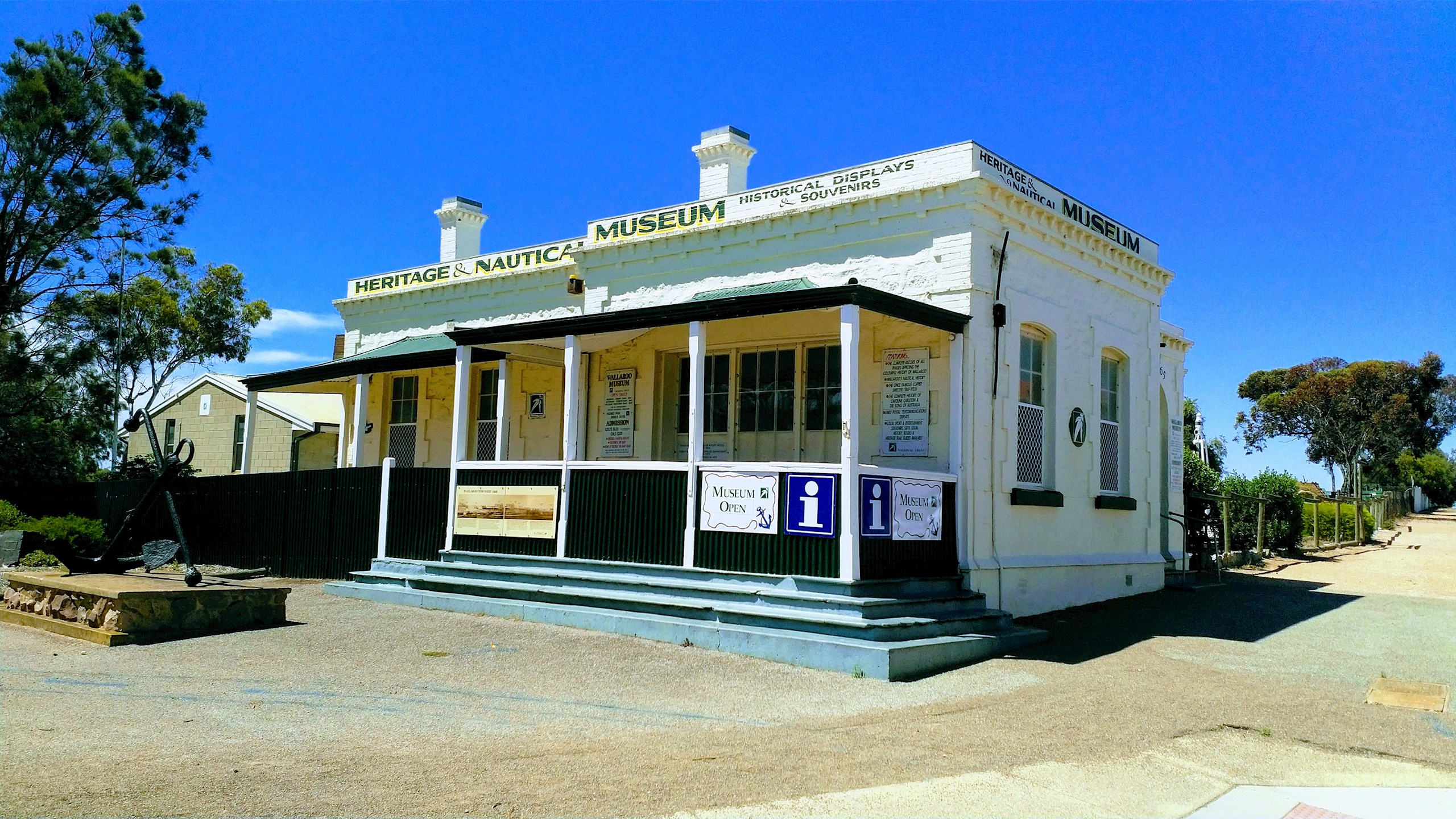 One of the displays entitled "Wallaroo - through the years" features early pioneering personalities such as Sir Walter Watson Hughes, founder of copper mining & smelting in the Copper Triangle. Also featured is Caroline Carlton, author of "The Song of Australia" who died in Wallaroo in 1874 and is buried in the local cemetery.
The strong Welsh influence is portrayed by the story of the Reverend John Lloyd and the Welsh Congregational Church.

One of the most popular sections of the museum is the large nautical complex which has captured the imagination of maritime history lovers from all over the world. Many Cape Horners have come to visit Wallaroo just to see this exciting display.

The history of the Port of Wallaroo is illustrated with maps, charts, photographs, ship models, relics , videos and old record books - over 1,500 exhibits, including a large display "Shipwrecks of Yorke Peninsula" which tells the Story of the 46 shipwrecks scattered along the coastline.

An unusual exhibit is "GEORGE" the giant squid which was recovered from the stomach of a whale some 30 years ago. This specimen is preserved in formalin measured 8.5 metres (28ft) long with its tentacles outstretched and the body is 1.5 metres (5ft) long by 0.3 metres (1 ft) wide.

Among the popular history books available at the museum is "Maritime History of Wallaroo" by the late Dorothy Fyfe - which details the history of Wallaroo from Matthew Flinders visit in 1802 to the present day.

Many hours of voluntary labor by members & supporters of the Wallaroo Branch of the National Trust of SA have made the Wallaroo Heritage & Nautical Museum one of the most popular local history museums on Yorke Peninsula with its informative and well presented displays. 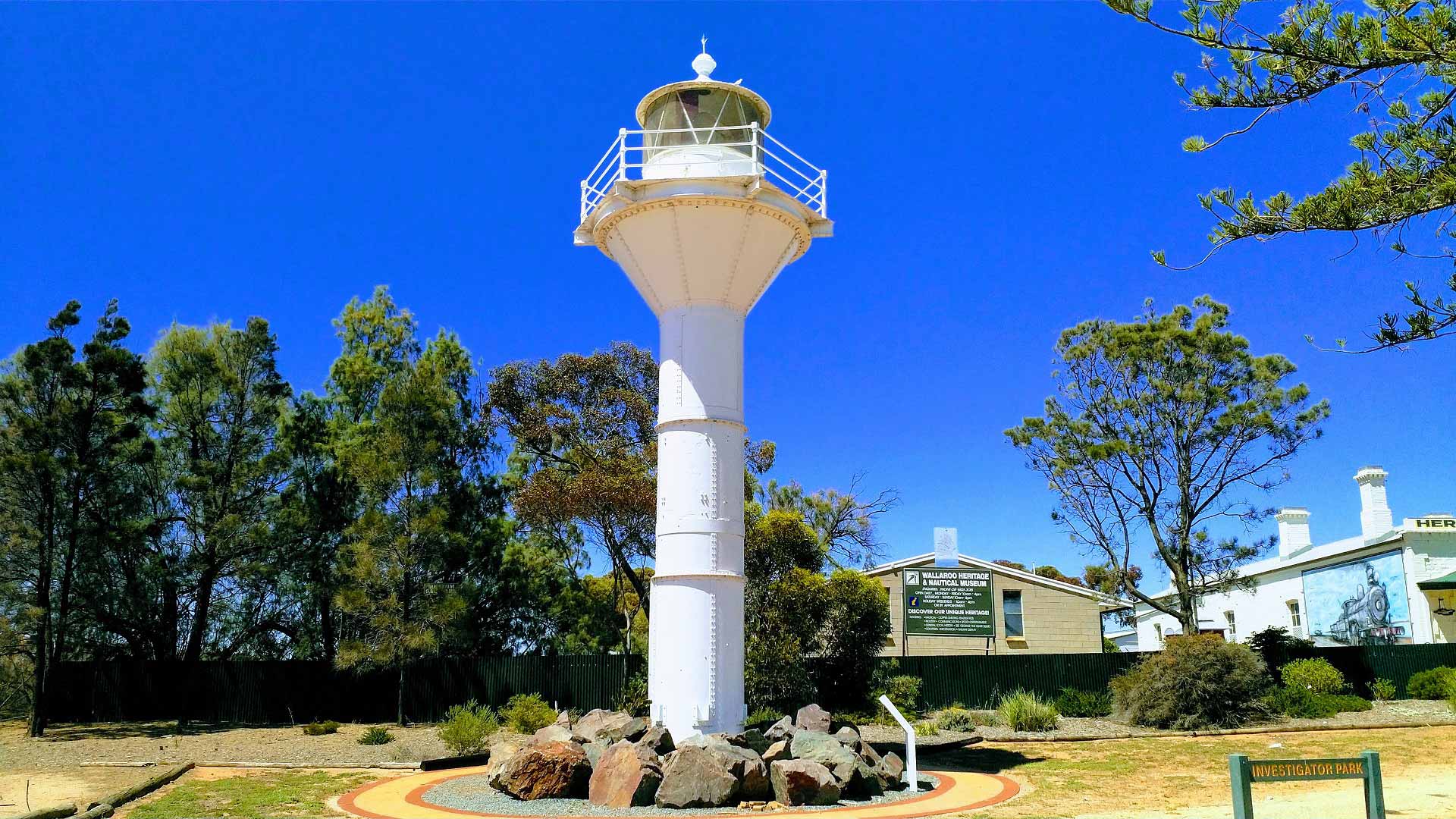 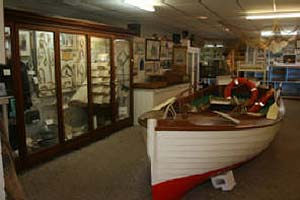 Part of the maritime section 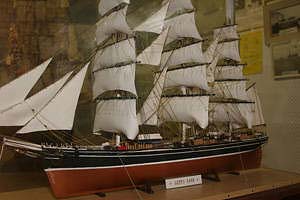 Cutty Sark - One of many models 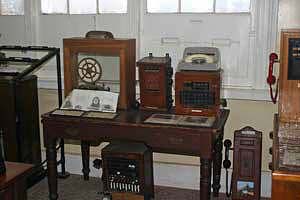 The Copper Cove Marina (known as the Wallaroo Marina) is almost one third the size of the original town. Housing development continues to grow. Situated in a prime location with the Coopers Alehouse, North Beach and shopping nearby.

What we refer to as "Sea Gulls" or the "common Gull", is more correctly known as the Silver Gull (Chroicocephalus novaehollandiae). They can be seen around the foreshore, the Marina, and the jetty.

Contact us with any questions you have about Wallaroo and what's happening in the community. Fill out the form below and select send message.